Trine University will welcome a military intelligence expert to campus this September as part of the Distinguished Speaker Series. 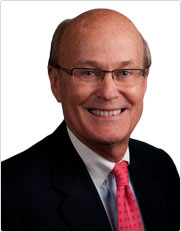 Wilhelm has testified before Congress, was a member of two Defense Science boards and is a member of the Markle Task Force on National Security in the Information Age. He also serves on the advisory board for the Maxwell School of Citizenship and Public Affairs at Syracuse University. 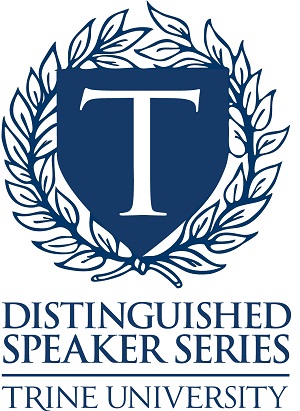 speaks, Trine will observe Sept. 11 with a moment of silence and the University Choir performing “God Bless America.”

Everyone is invited to attend this free event. Seating, with plentiful options for those with disabilities, is on a first-come basis.