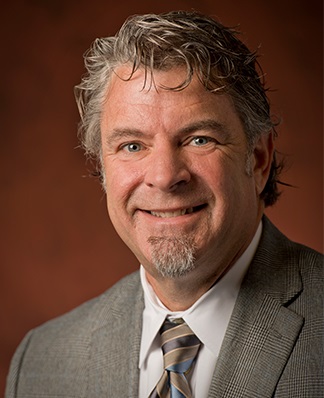 The team will compete in the Central Division of the NCAA. As an Emerging Sport for Women, triathlon is in the process of becoming a full-fledged NCAA Championship sport. To become a NCAA Championship sport, 40 collegiate institutions must sponsor the sport. Trine will be one of 13 women's triathlon programs in the nation, and the only such program in the state of Indiana.

The triathlon season consists of five regular season races, including the NCAA Regional Championship and National Qualifier. Individual qualifiers and regional champions advance to the Women's Collegiate Triathlon National Championship. Trine triathletes will compete against all levels of NCAA competition.

NCAA triathlons are sprint distance, consisting of a 750-meter swim, 20-kilometer bike ride and 5-kilometer run. Seven team members compete in the race. The top five finishers for each team earn points to contribute toward a final team score.

To help develop its team, Trine has received financial support in the form of grant money distributed by USA Triathlon. To assist with triathlon's status as an Emerging Sport for Women, USA Triathlon is distributing $2.6 million to selected NCAA membership institutions to develop, implement, grow and sustain varsity women's triathlon programs at the NCAA level.

"We are excited about the unique opportunities the addition of women's triathlon will bring to student-athletes at Trine University," said President Earl D. Brooks II, Ph.D. "The addition will allow the university to fill a niche as a destination for student-athletes to compete in a growing sport."

"I am thrilled to have the opportunity to coach women's triathlon at Trine University," said Powell. "As an emerging sport, our ladies will have a real shot at a very exciting opportunity to compete in a national championship in the coming years. It will be very rewarding to be part of building a collegiate program from the ground up."

"The addition of women's triathlon continues to add to the diversifying opportunities for student-athletes on our campus," said Matt Land, assistant vice president of athletics. "Having an experienced triathlete like Danny to build our program will be a tremendous resource for our new group of incoming student-athletes."

The sport of triathlon is seeing major growth nationwide. Women's membership in USA Triathlon has seen 400 percent growth in membership over the last 15 years. In 2000, triathlon made its Olympic debut at the Sydney summer games.