Skip to ContentSkip to Footer
Read what we are doing to keep campus safe and healthy – trine.edu/trine-strong/
Breadcrumb Links 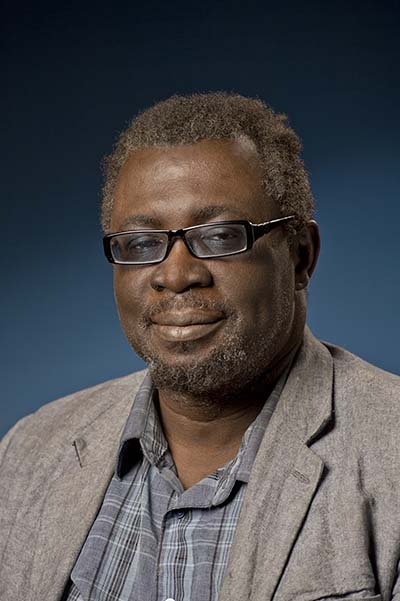 I am a professor in the mathematics department at Trine University. I also have taught at other schools including Clarkson University, Potsdam, New York, and Norfolk State University, Norfolk, Virginia.

I attended the University of Lagos in Lagos, Nigeria, where I obtained my bachelor’s and master’s degrees in mathematics. I then went on to obtain my doctorate in applied math from Clarkson University in Potsdam, New York, in 2009.

My Ph.D. research was sponsored by the United States Army Corps engineers at Vicksburg, Mississippi, which was pretty intimidating, but I survived.  I love Vicksburg for all its historical landmarks and the friends I made there.

Some of my hobbies are chess, piano and guitar, and computer programming. I am an expert pingpong player and I also play several sports including tennis, soccer and field hockey. I also can be a bit of a couch potato, where I indulge myself playing video games.

I have family in East Orange, New Jersey.