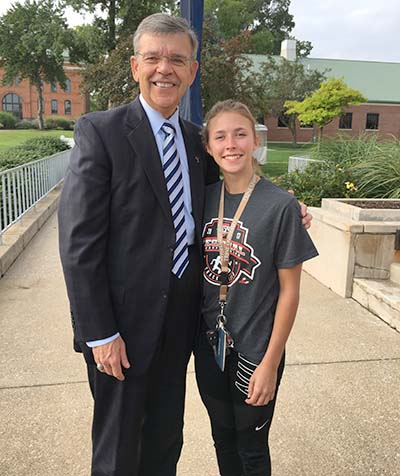 Spade, a resident of Corunna and a graduate of DeKalb High School, uses sewing skills she learned from her grandmother to make plush key chains that raise money for Black Pine Animal Sanctuay in Albion. She hopes to eventually create a program where those in assisted living homes can teach young people how to sew.

See the full story at WPTA.com.