Home to basketball, esports and bowling 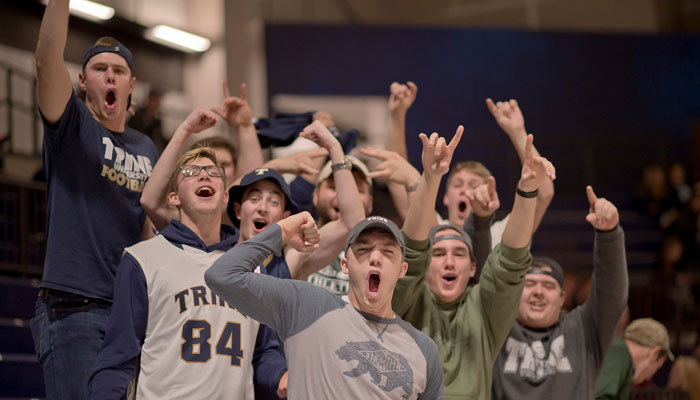 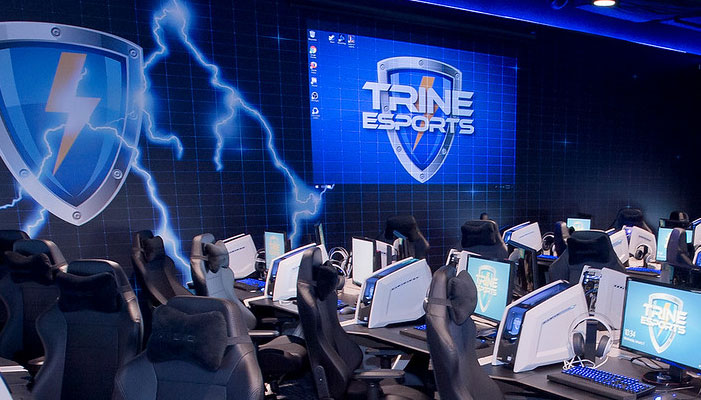 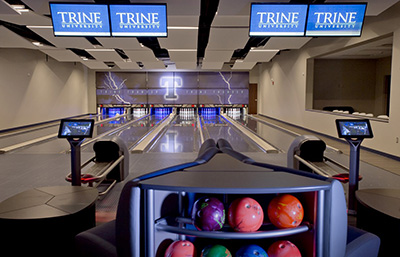 Trine University added men's and women's intercollegiate bowling teams in 2017. The bowling teams compete at the club level. National and league affiliations are in the process of being determined and will be announced at a later date. 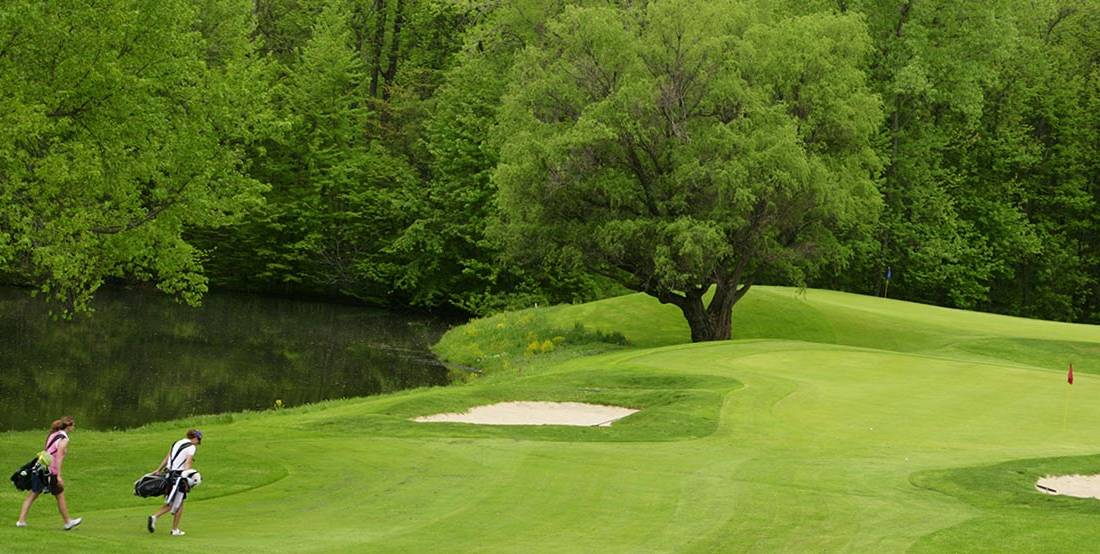 Zollner Golf Course is an 18-hole championship golf course with beautiful landscaping, undulating fairways, and hilly terrain. Open to the public, the course is also home to the Trine men's and women's golf teams.

Players are able to book their tee time online, by calling 260-665-4269 or by stopping into the Pro Shop on the lower level of the MTI Center. The Pro Shop is accessible from both inside and outside the MTI Center.